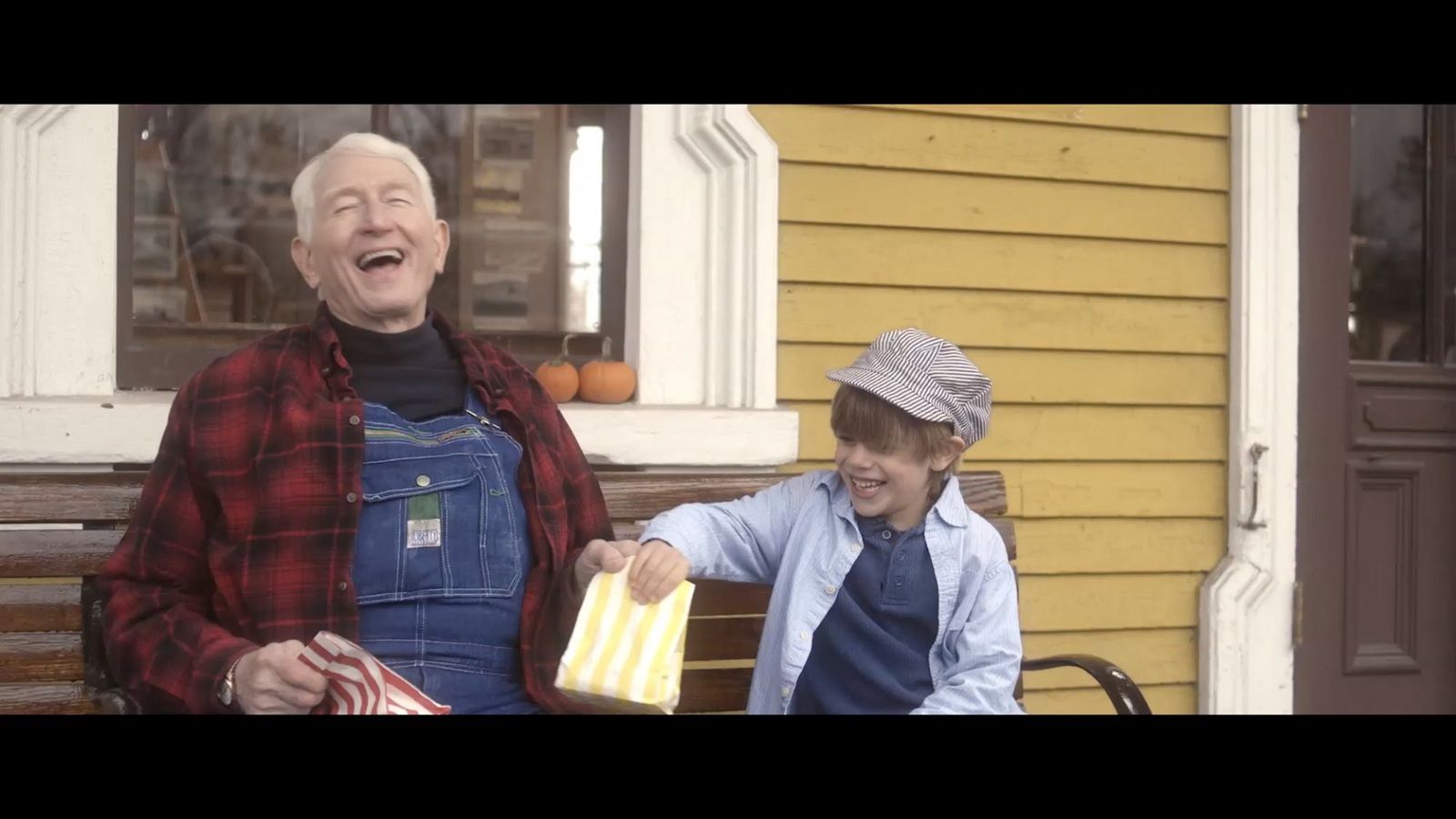 Faced with the loss of his beloved grandfather, a young man sits at a train station platform, where he replays 20 years of childhood memories, desperately seeking for a way to keep his grandfather's spirit alive.

I am an independent filmmaker, theatre director, screenwriter, educator, and playwright, and I am
living proof that life does not need to slow down when you get to the middle. I graduated from
Drew University in 1992 with a BA in Theatre Arts. I co-founded and ran Cornerstone Performing
Arts Center in Fitchburg, MA, where I oversaw a small non-equity theatre company and directed
multiple productions every year.
In 2012, I returned to school to study film/video production at Fitchburg State University, where I
wrote and directed two short films and was awarded 2014 Film Student of the Year. While at
Fitchburg State, I wrote and directed a short film titled Home , which was selected to screen at four
film festivals.
In July 2016, I graduated from New Hampshire Institute of Art (NHIA) with a MFA in Writing for
the Stage and Screen. While at NHIA I wrote three feature-length screenplays and one full-length
play. My short film Charlie & Poppy screened at nearly 20 film festivals around the world and took
home three "best of" awards. In 2018, my short film based on my feature film, The Extraordinary
World of Cecily Blinkstop was selected to screen at Rhode Island International Film Festival and
took home first place in the Kids Eye Competition. In 2019, The Extraordinary World of Cecily
Blinkstop screened in the New England Film Festival where it won the Overall Audience Award
and runner up for Best Drama.
I teach half time on the Humanities faculty at Regis College in Weston, MA. I live in Worcester,
MA, with my husband of 29 years. We have five grown children and one puppy named Stewart.